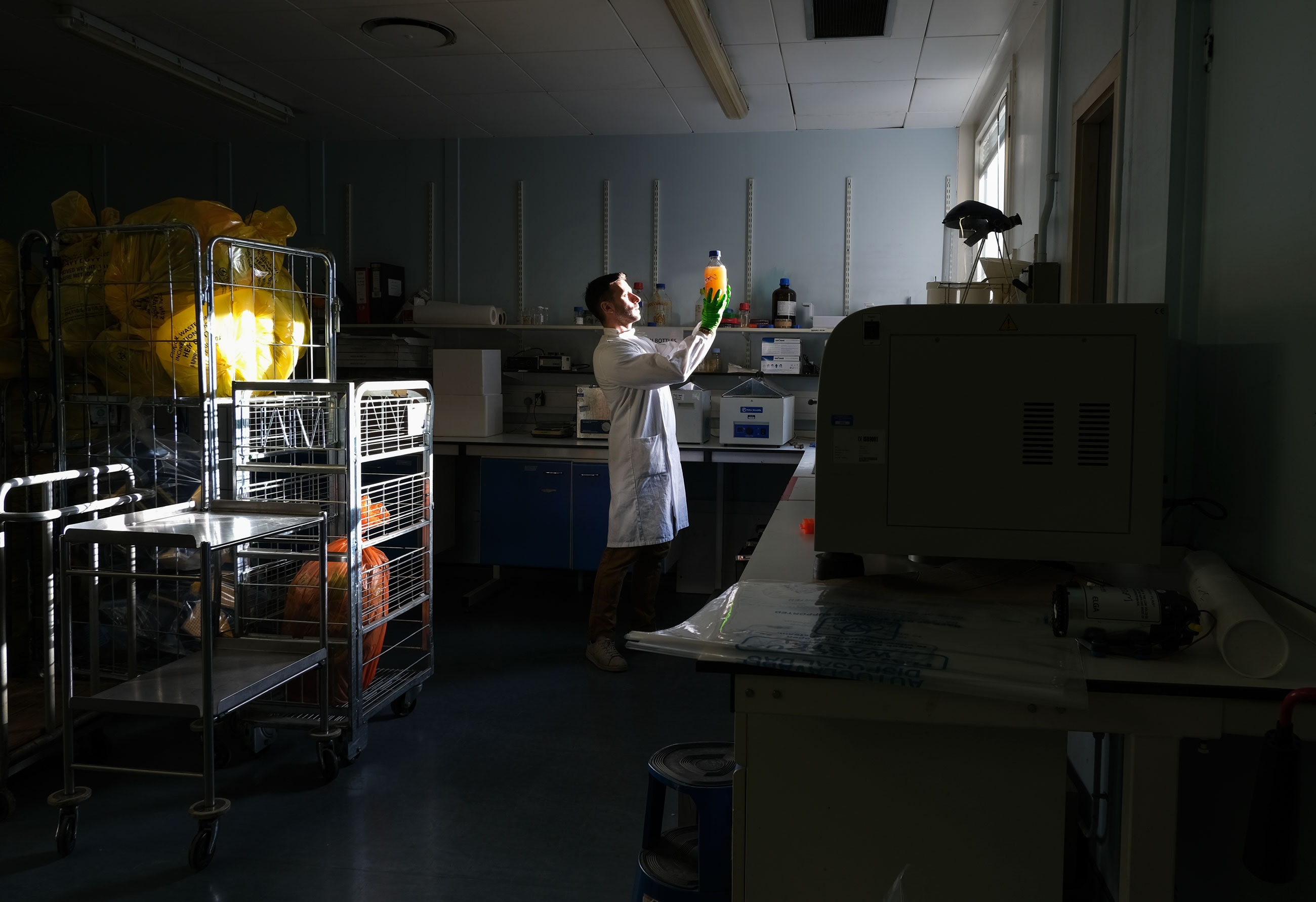 Born in Italy, Lo Schiavo currently lives and works between London and Milan.
He studied architecture at La Sapienza University in Rome with a specialization in visual design.

Giuseppe Lo Schiavo is an award-winning visual artist based between London and Milan. His research is aiming to create a bridge between art and science. Using AI and machine learning, virtual reality, infrared systems, or microorganisms in the lab, the artist’s research often focuses on opposing elements: creation-destruction, past-future, analog-digital, real-virtual.

Some of the most important awards Lo Schiavo has won are the following: