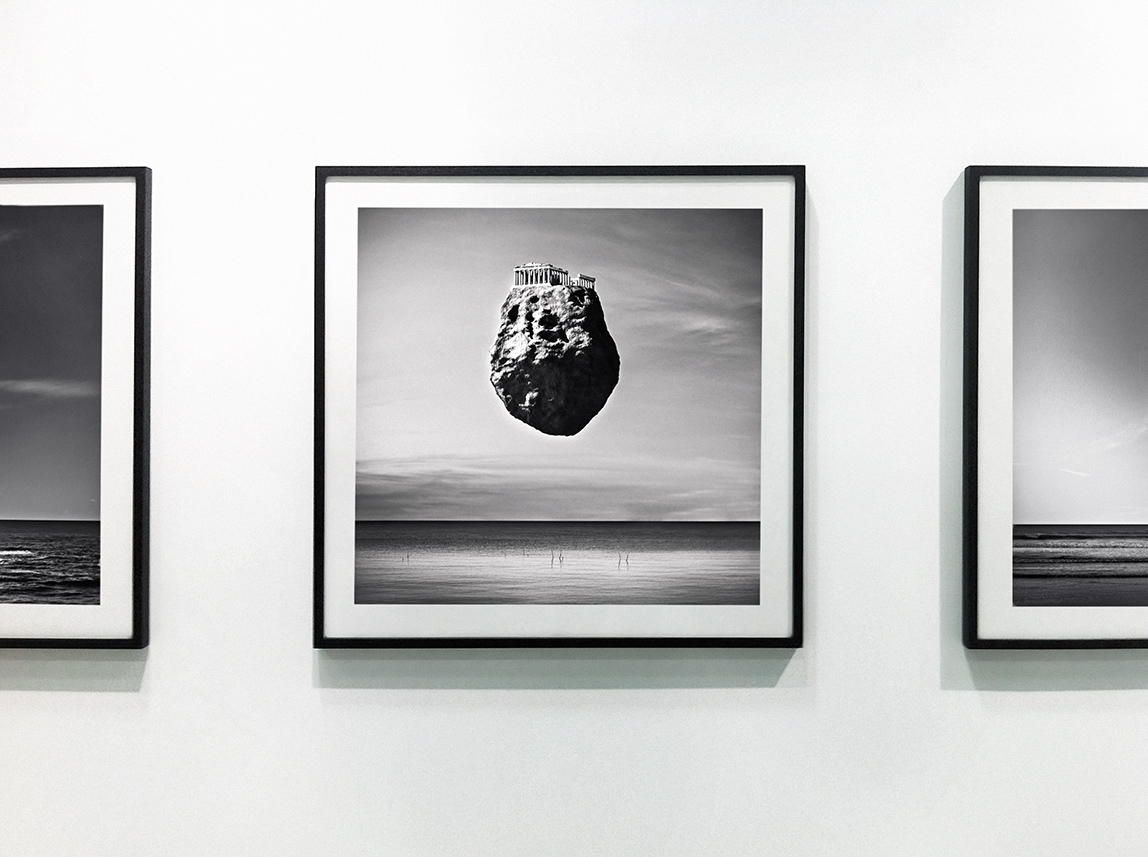 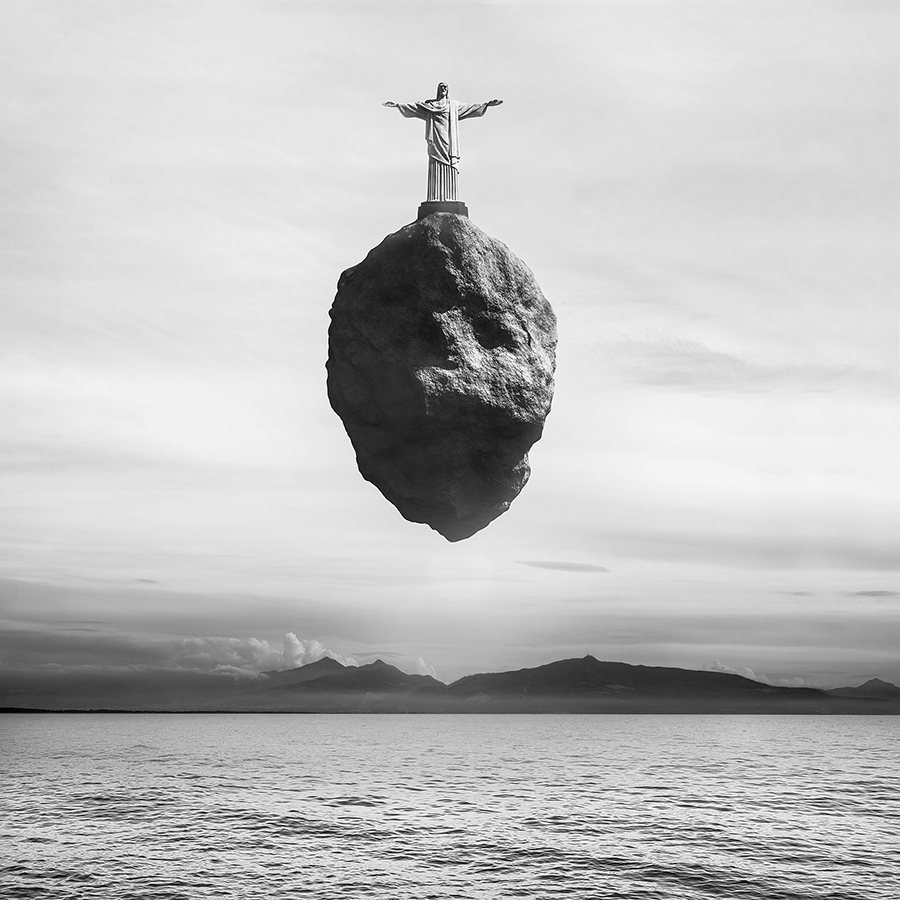 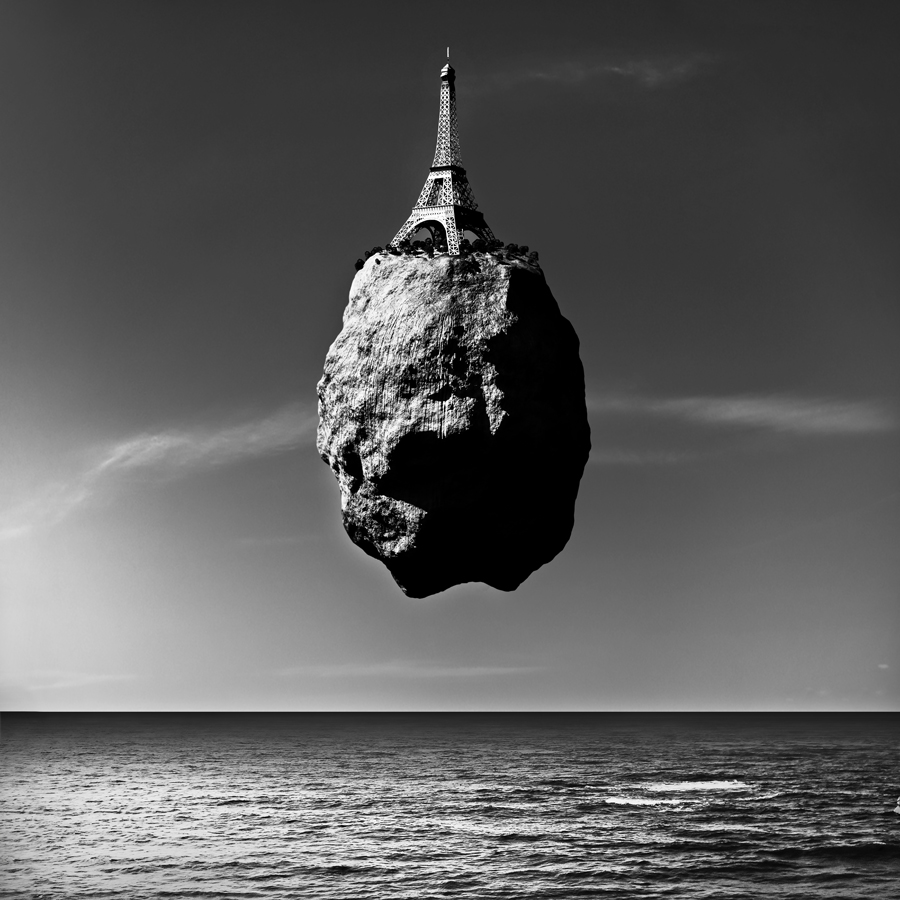 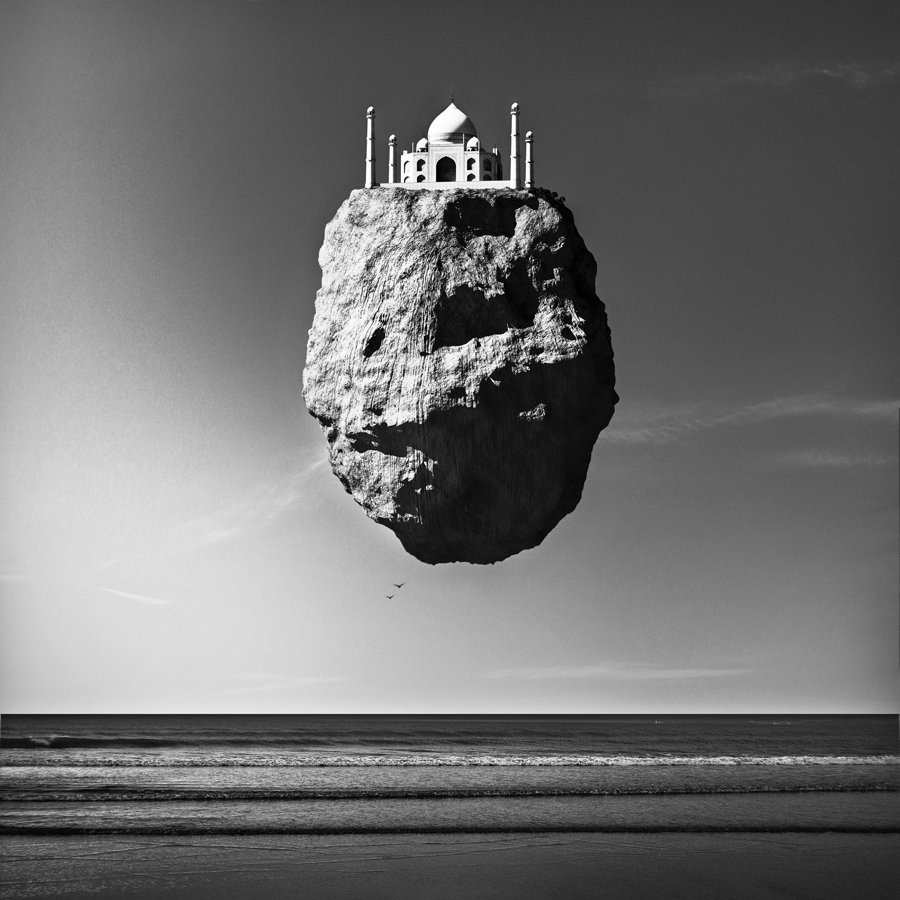 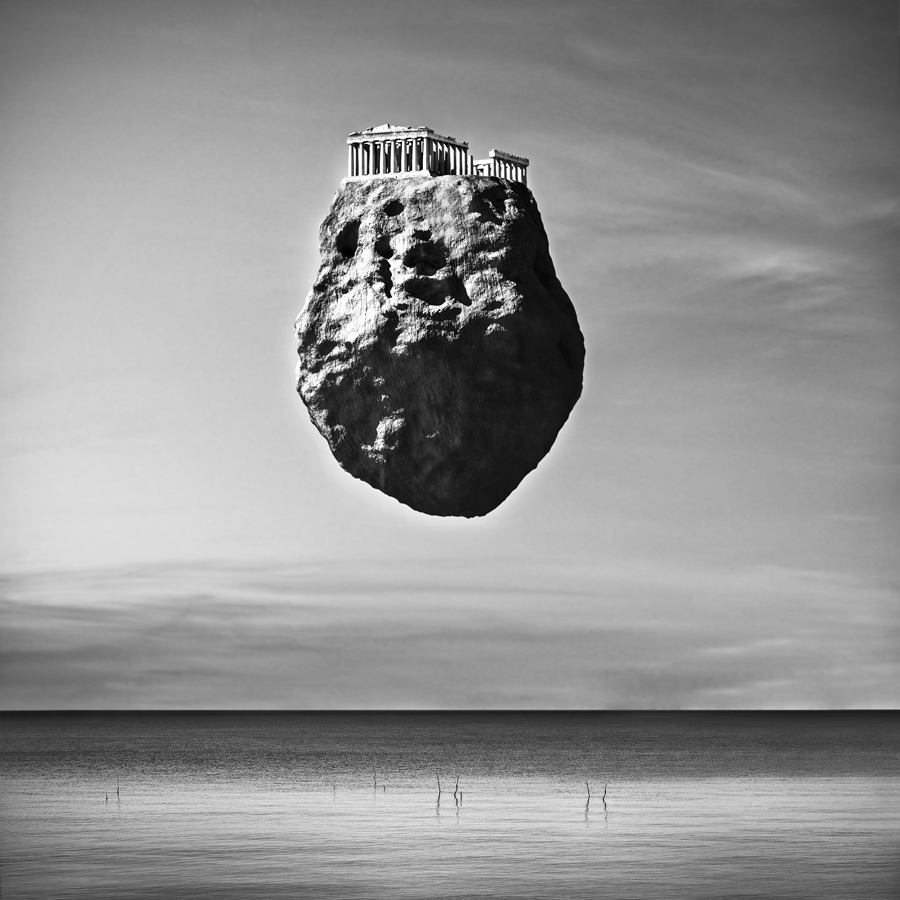 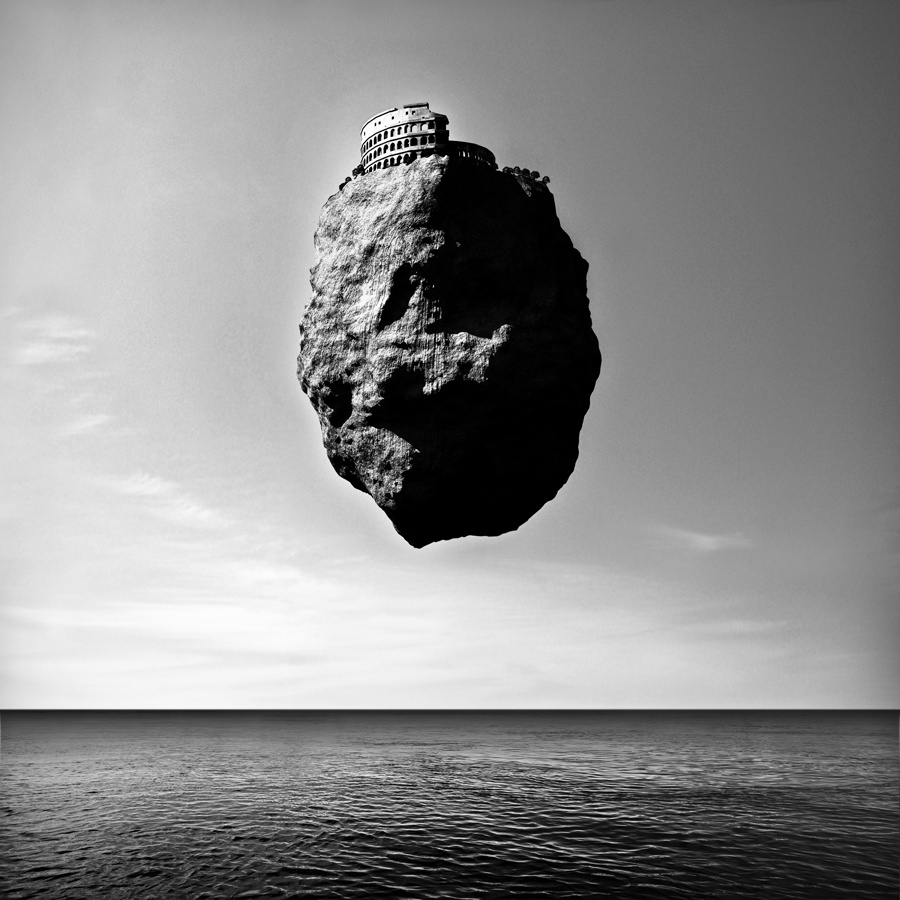 I found a map in a coat of Renè, in which was written how to arrive. The photographic collection ‘LEVITATION’ is characterized by an illusory composition inspired by surrealism. These photos do not depict the actual reality but they illustrate a ‘universe’ made of thoughts, the freedom of imaginary potentiality of the unconsciousness to ‘levitate’ and achieve cognitive levels that surpass reality. The reciprocal linkage between past and present is epitomized by the usage of black & white, which through the truthful and rational message it carries, it eventually guide us towards a surrealistic scene which symbolizes the future; unrealistic due to the fact that the actual physical norms would never allow such a scenario.