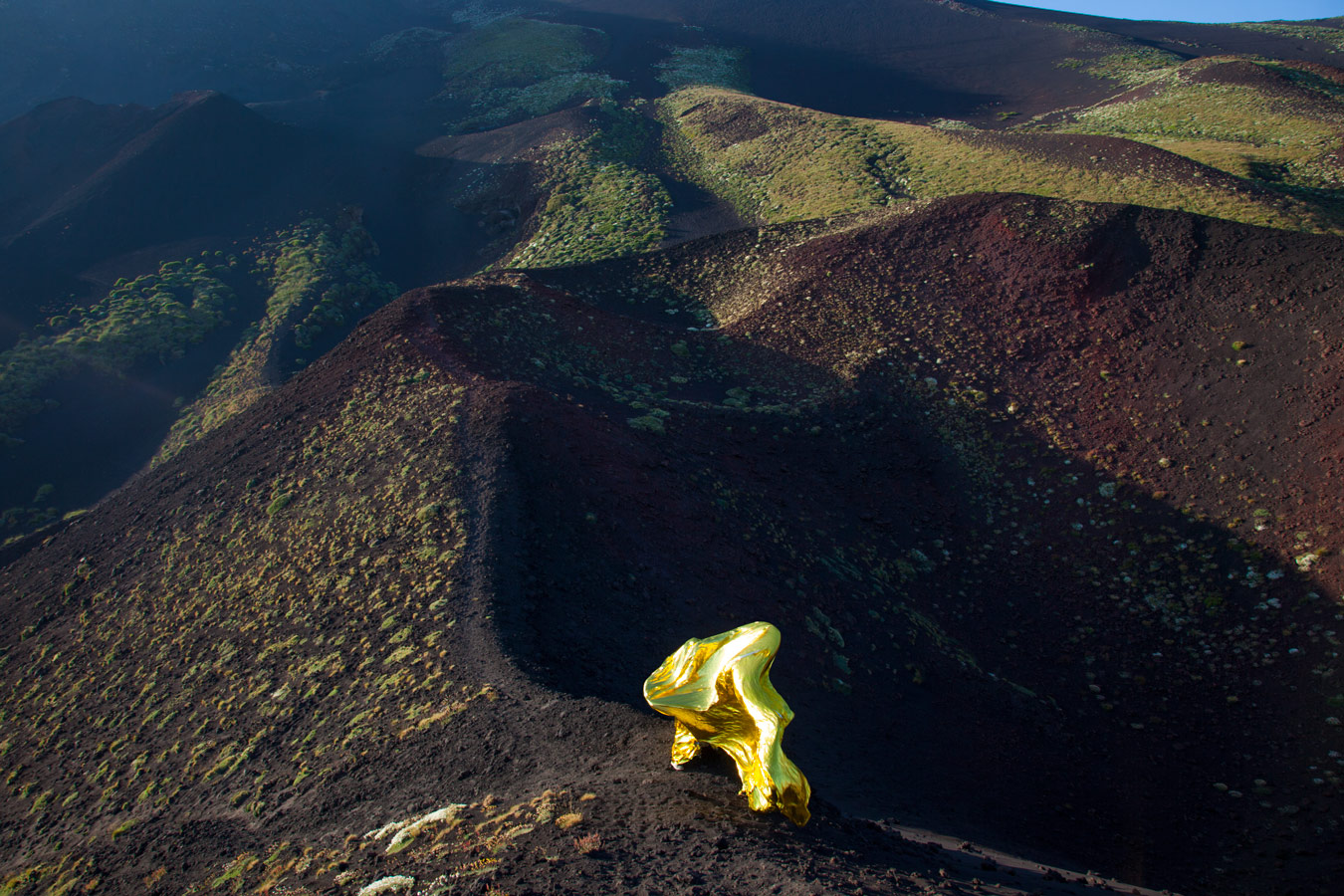 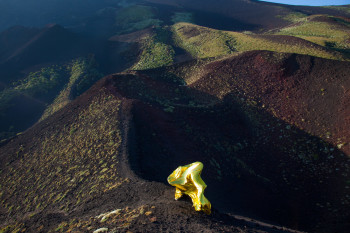 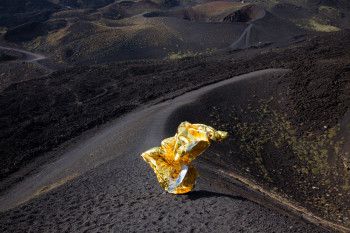 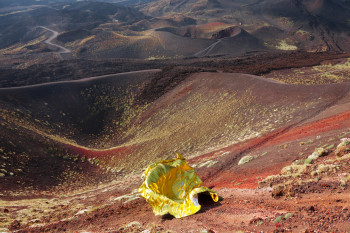 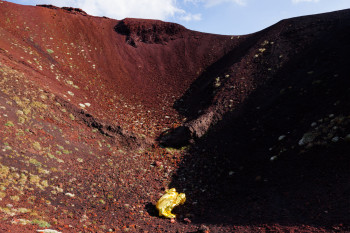 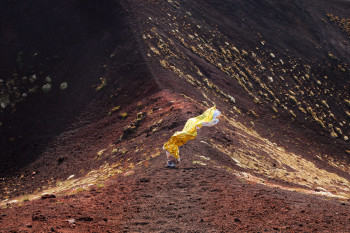 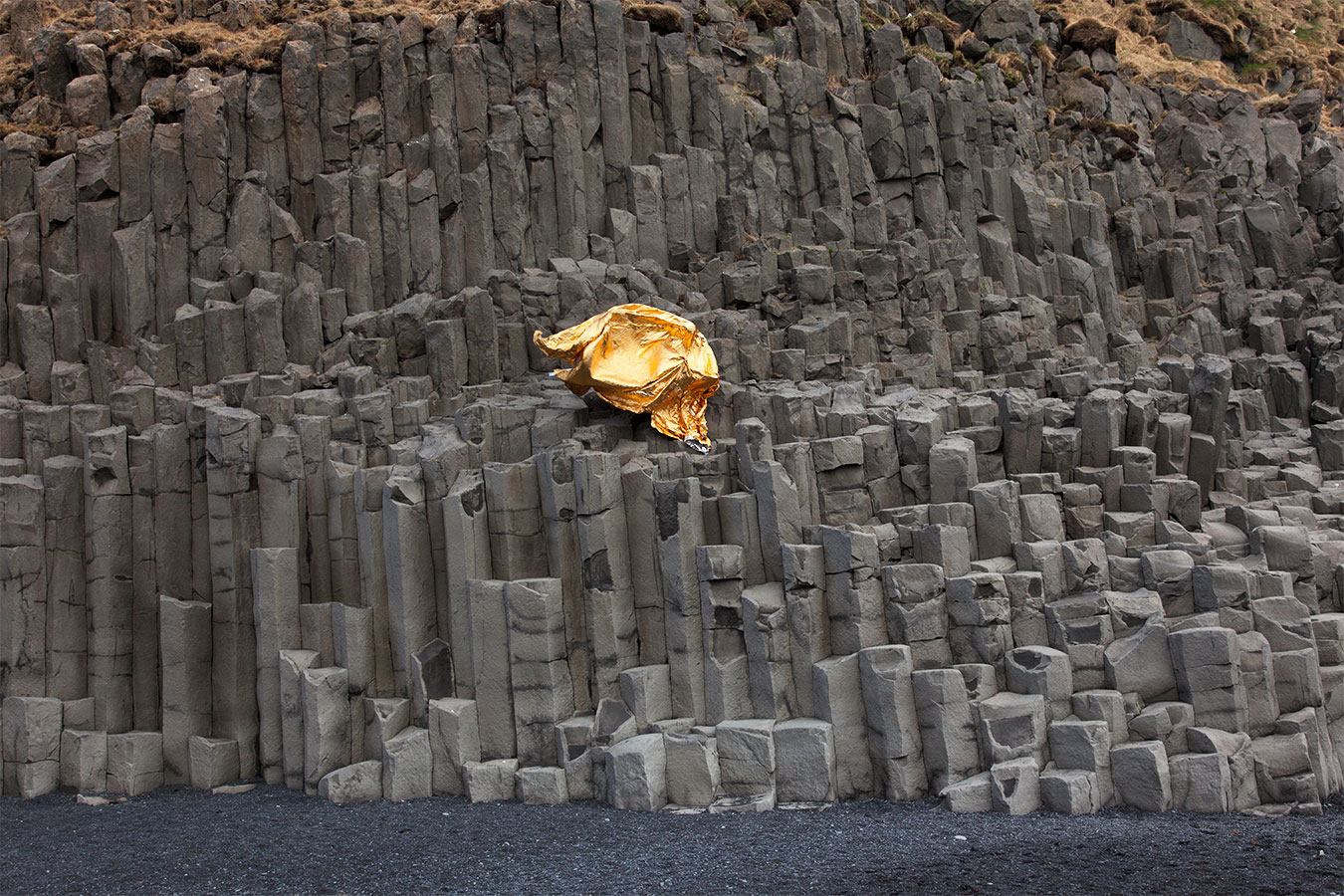 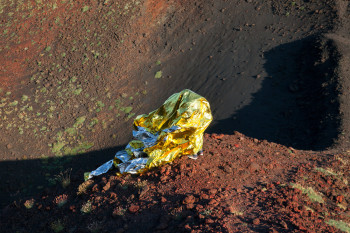 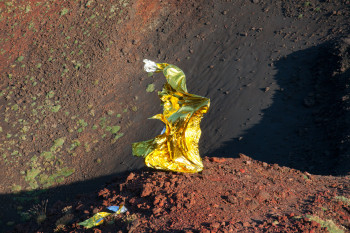 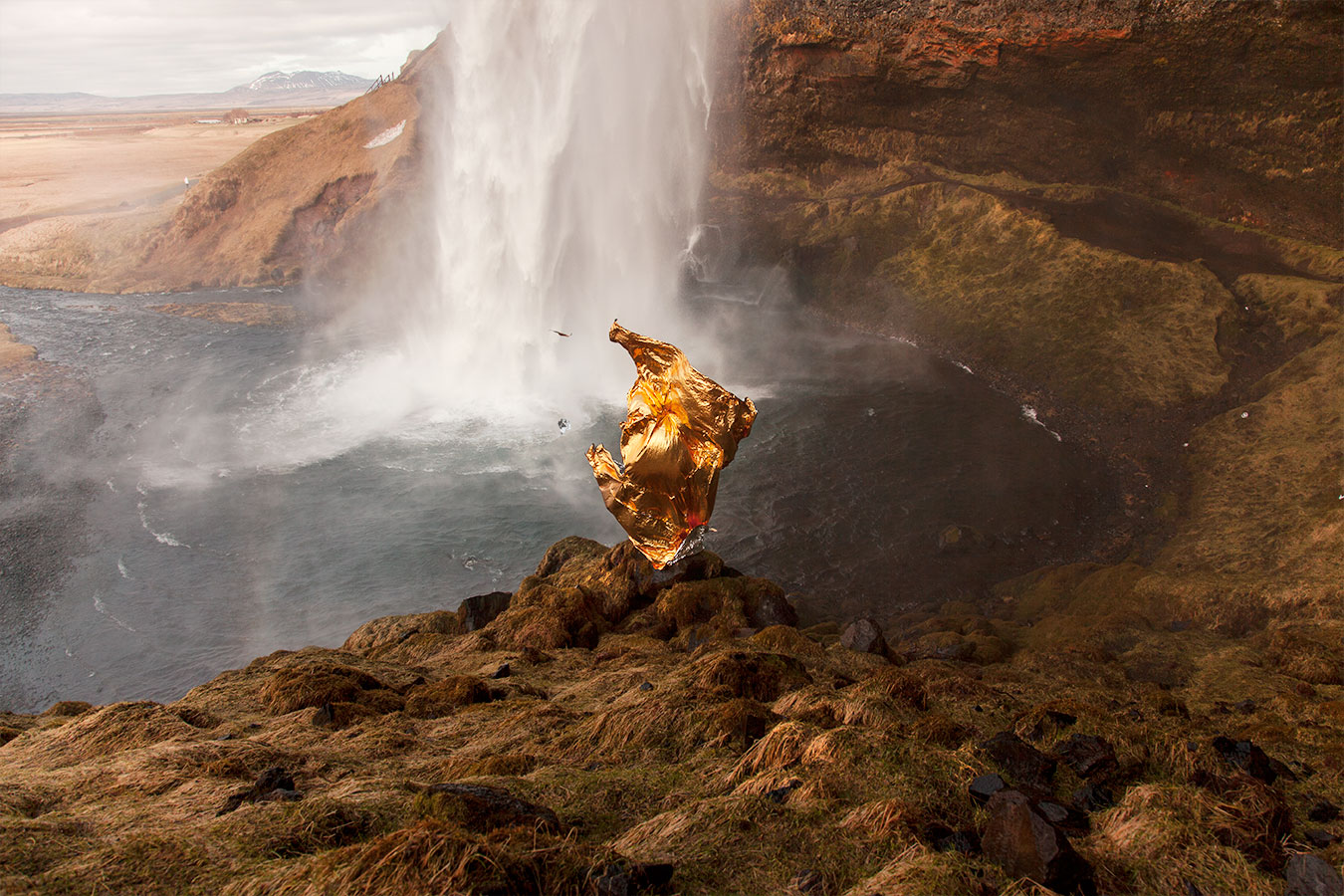 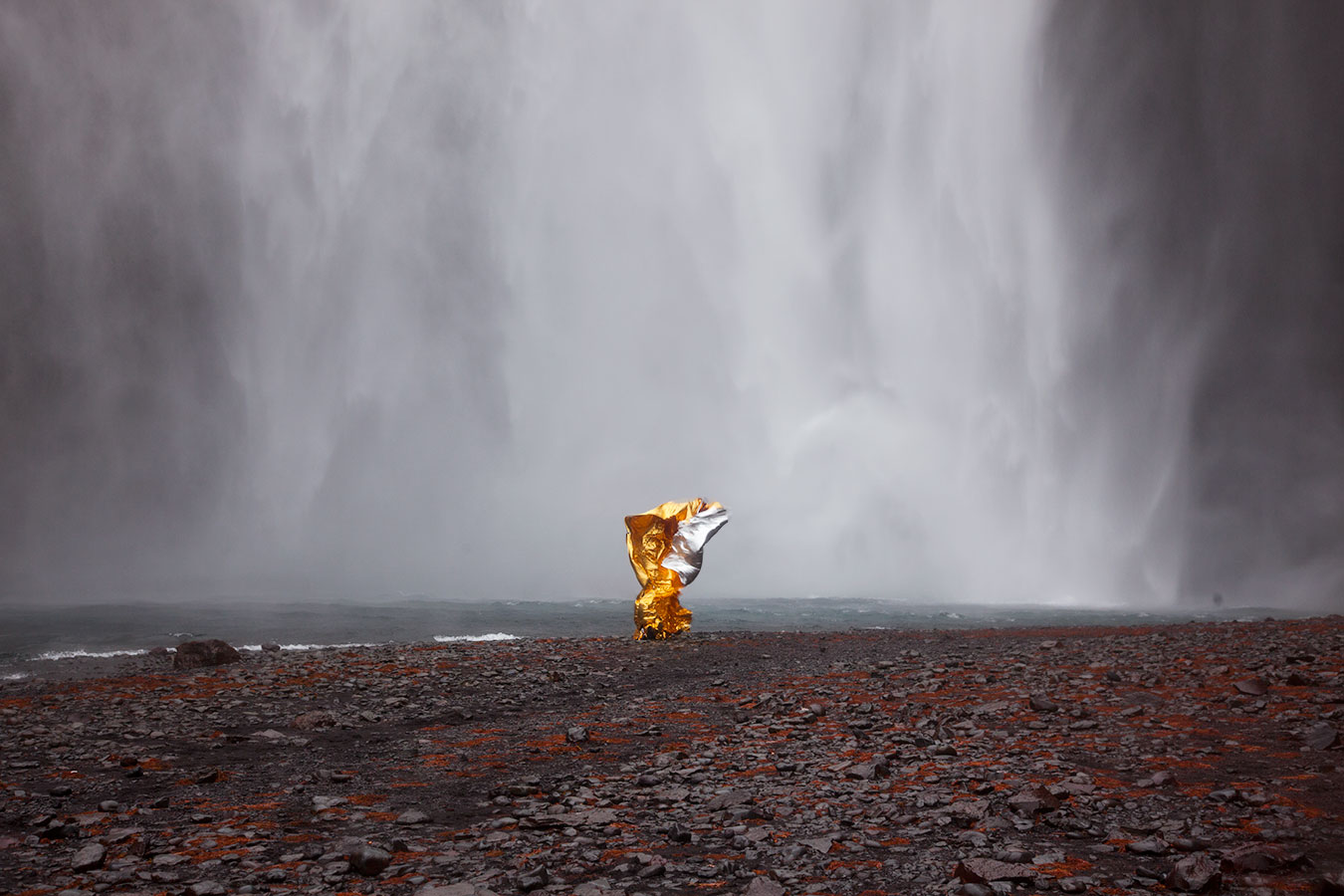 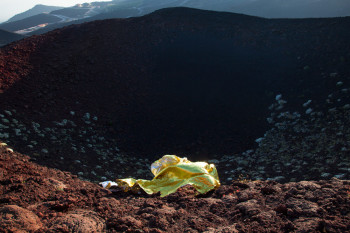 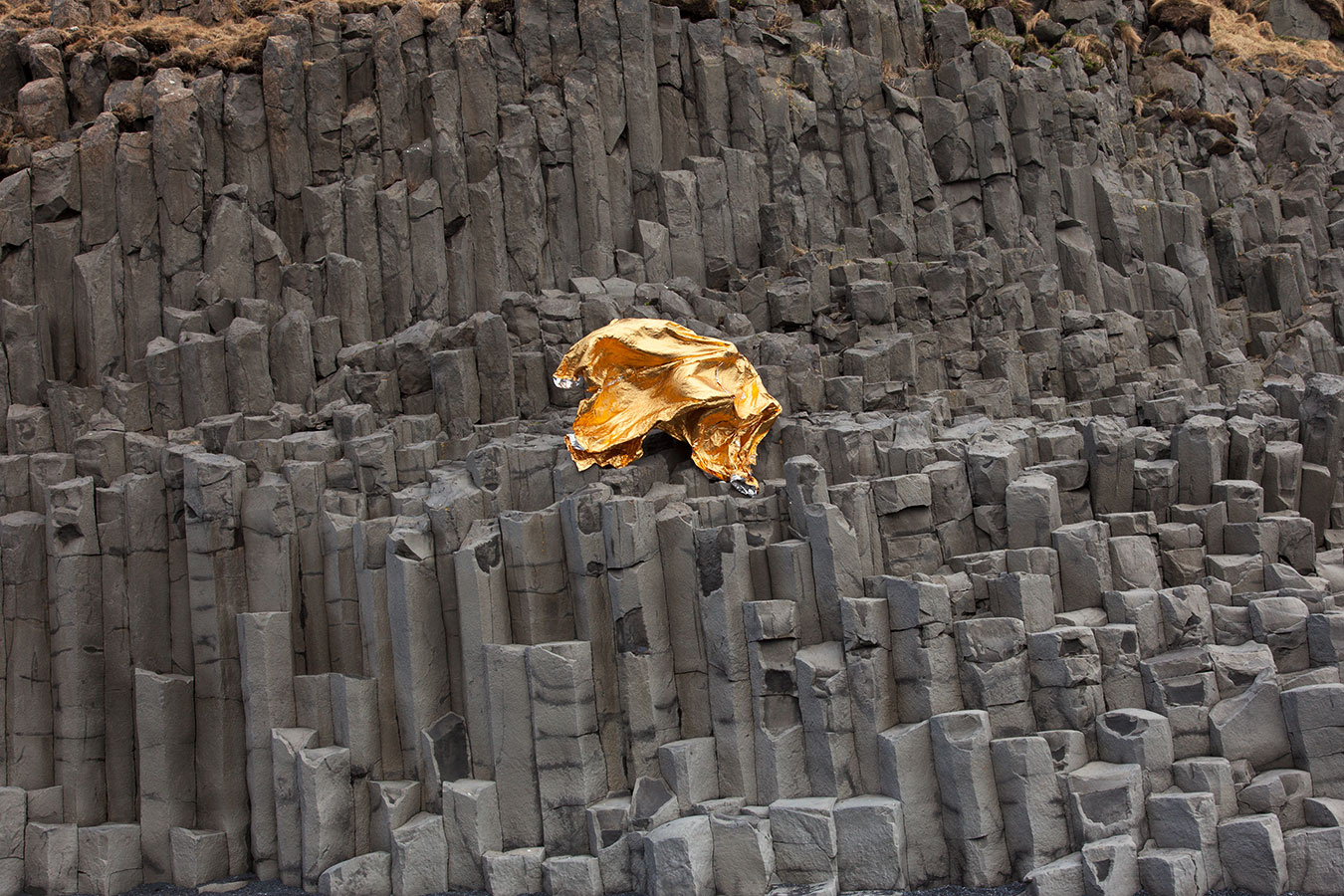 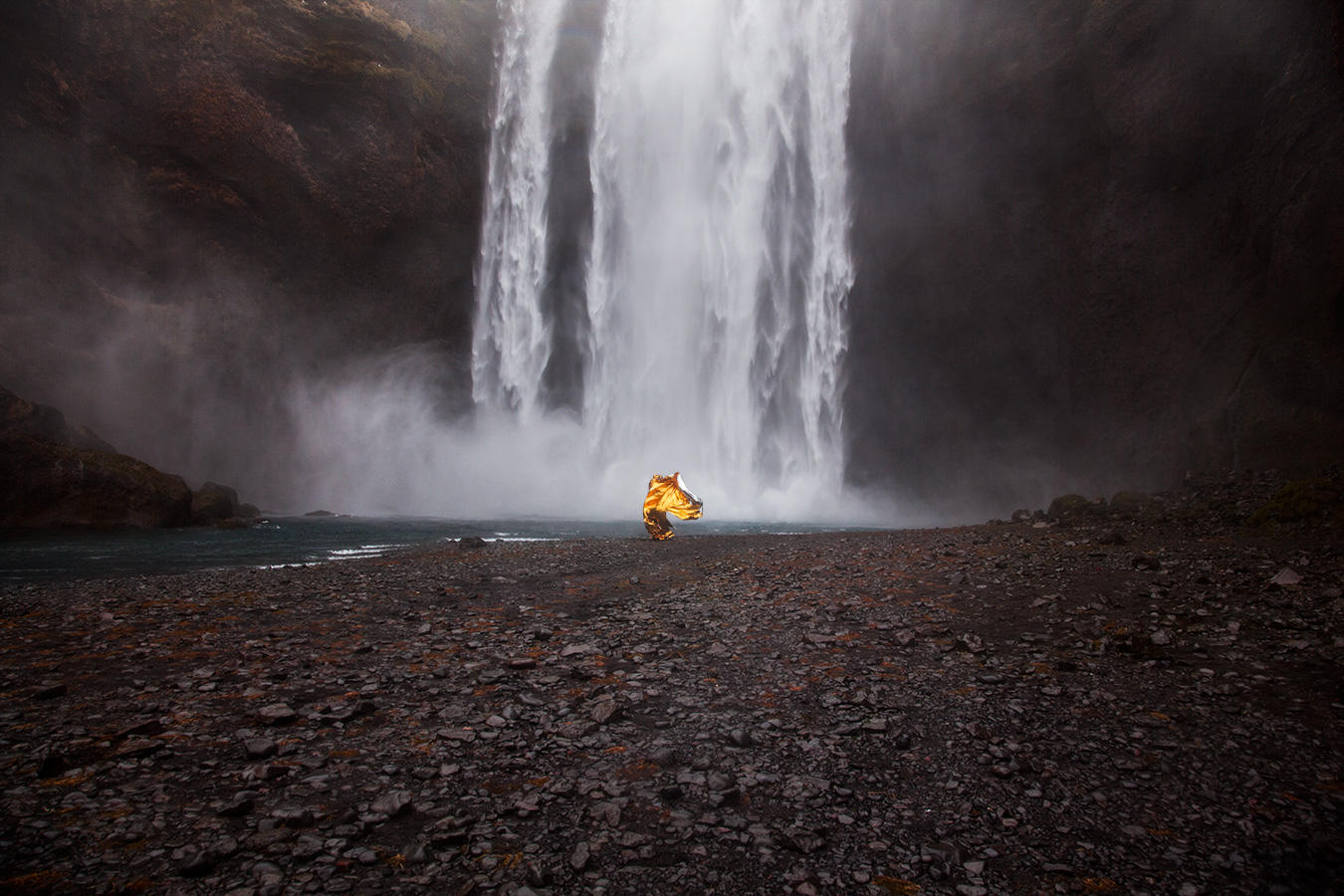 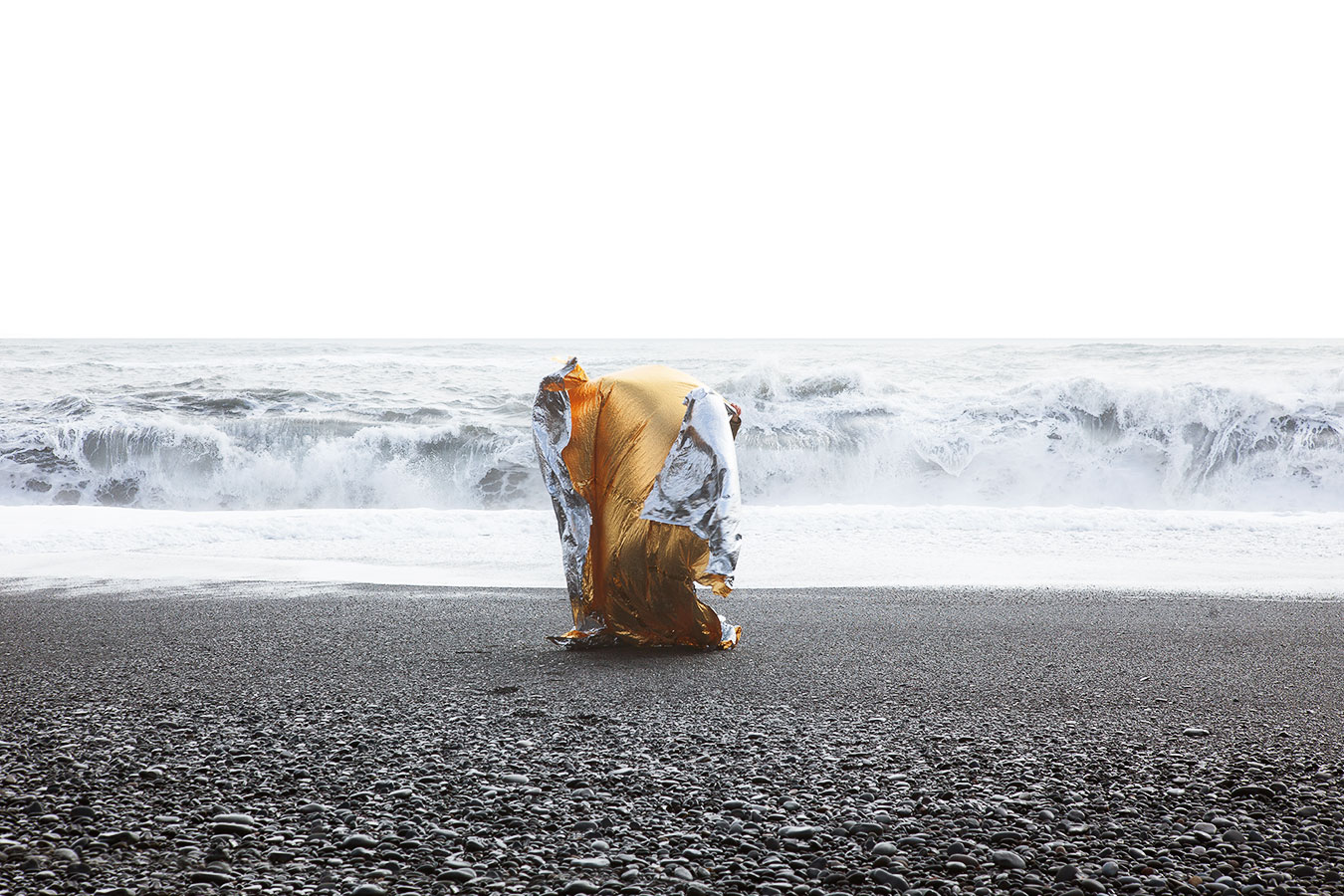 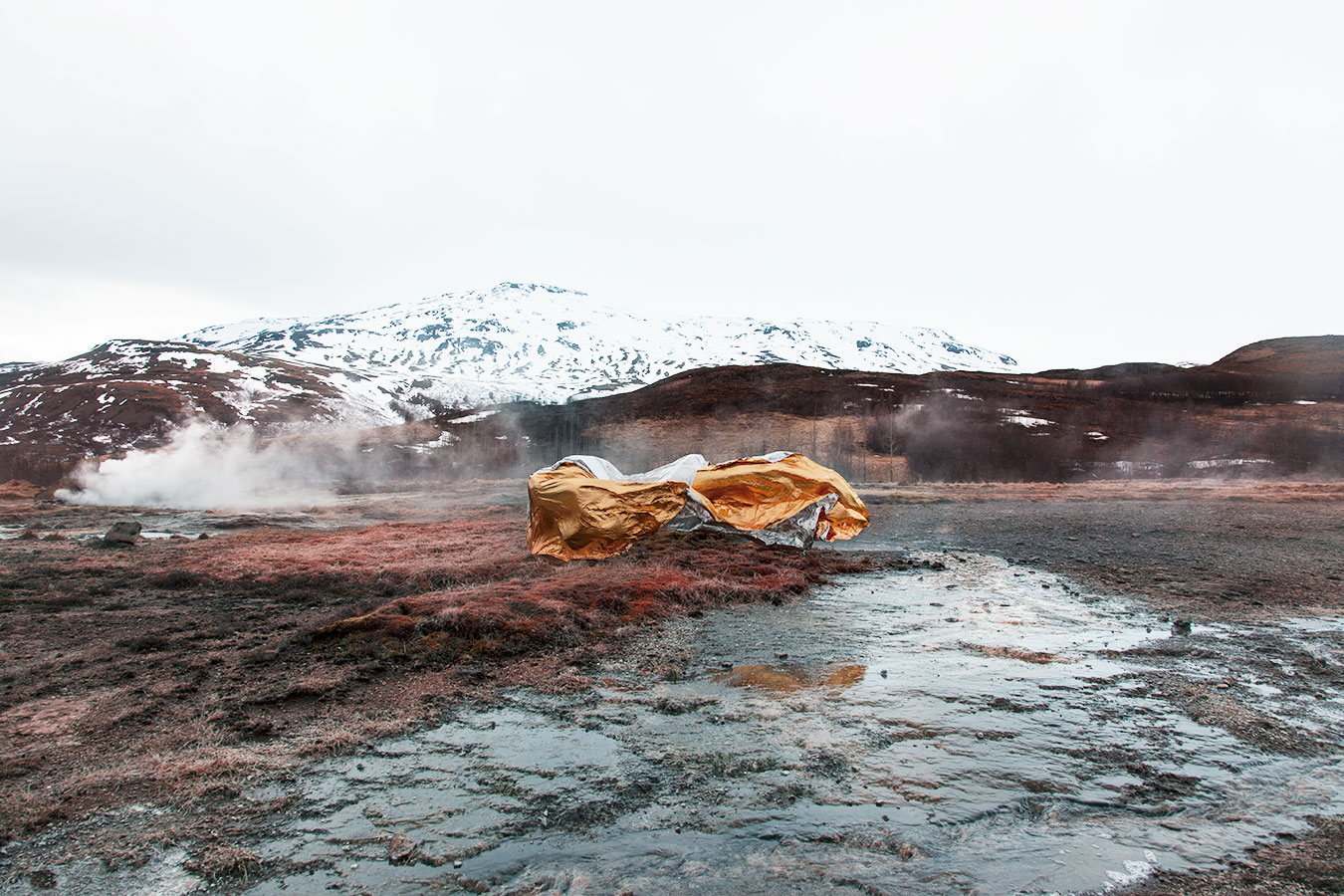 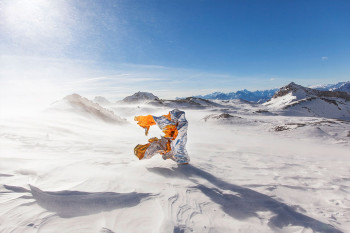 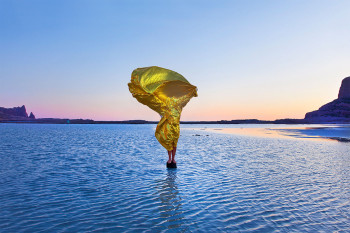 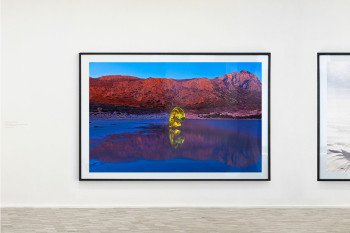 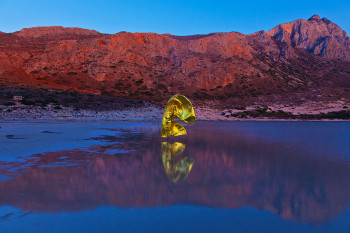 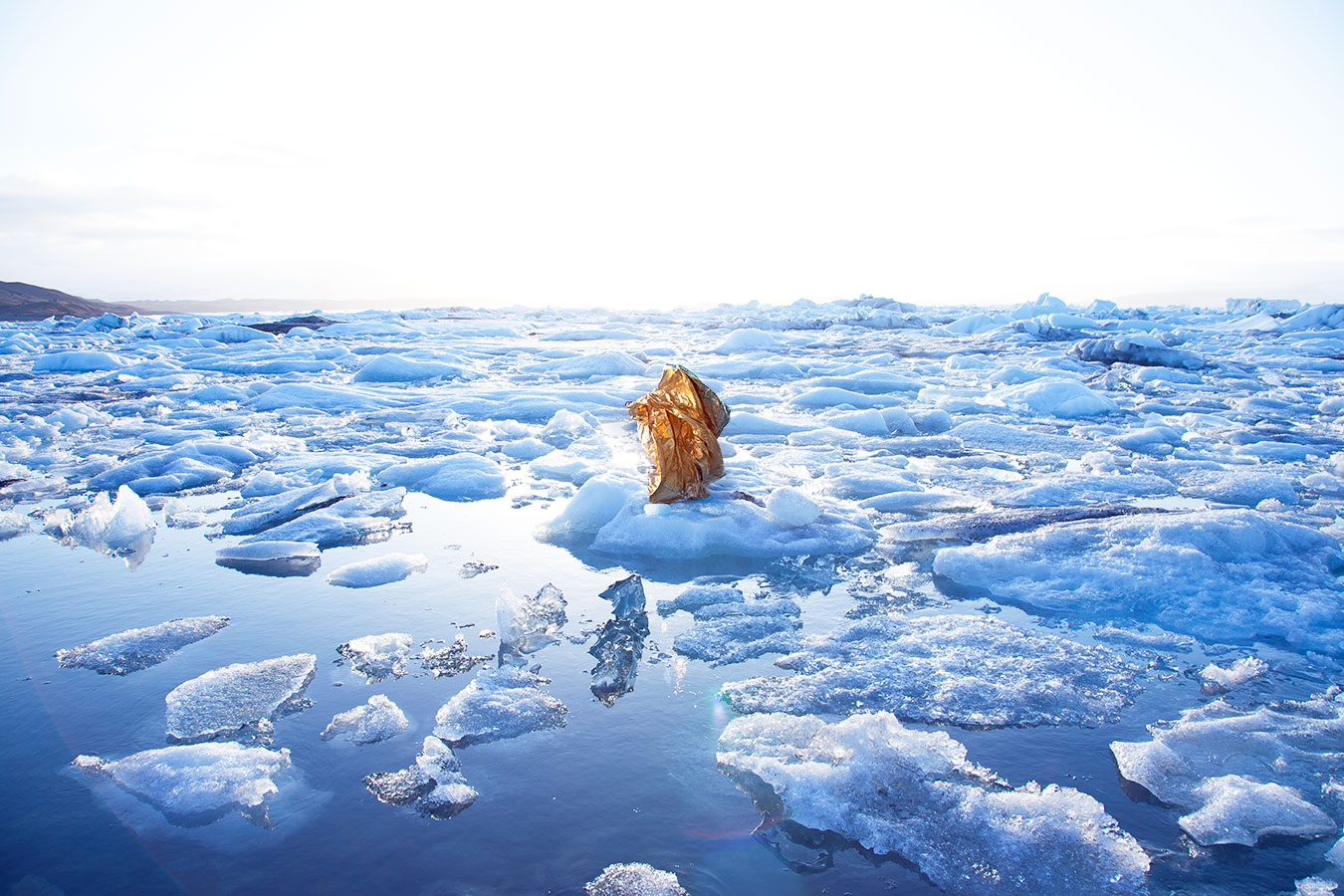 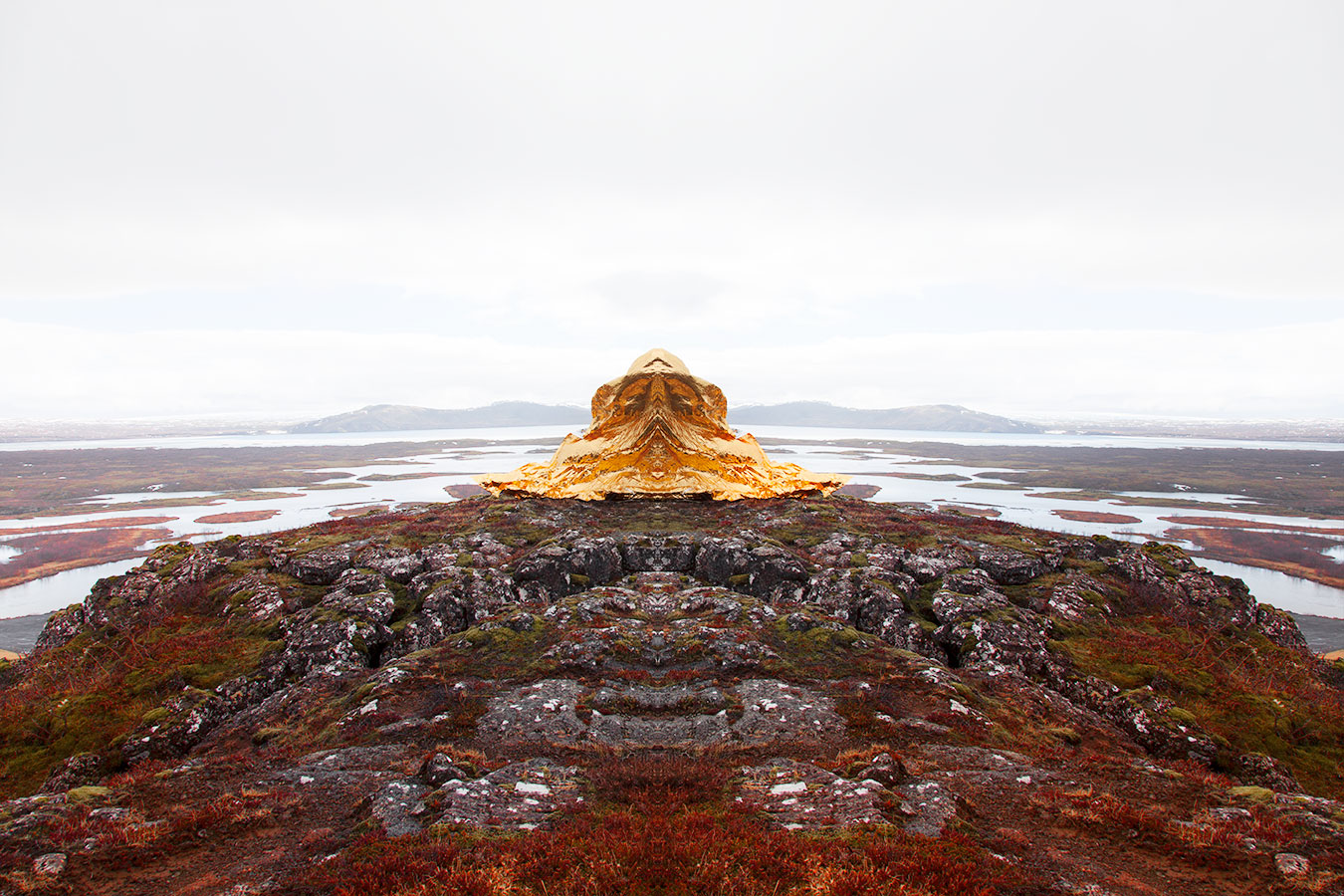 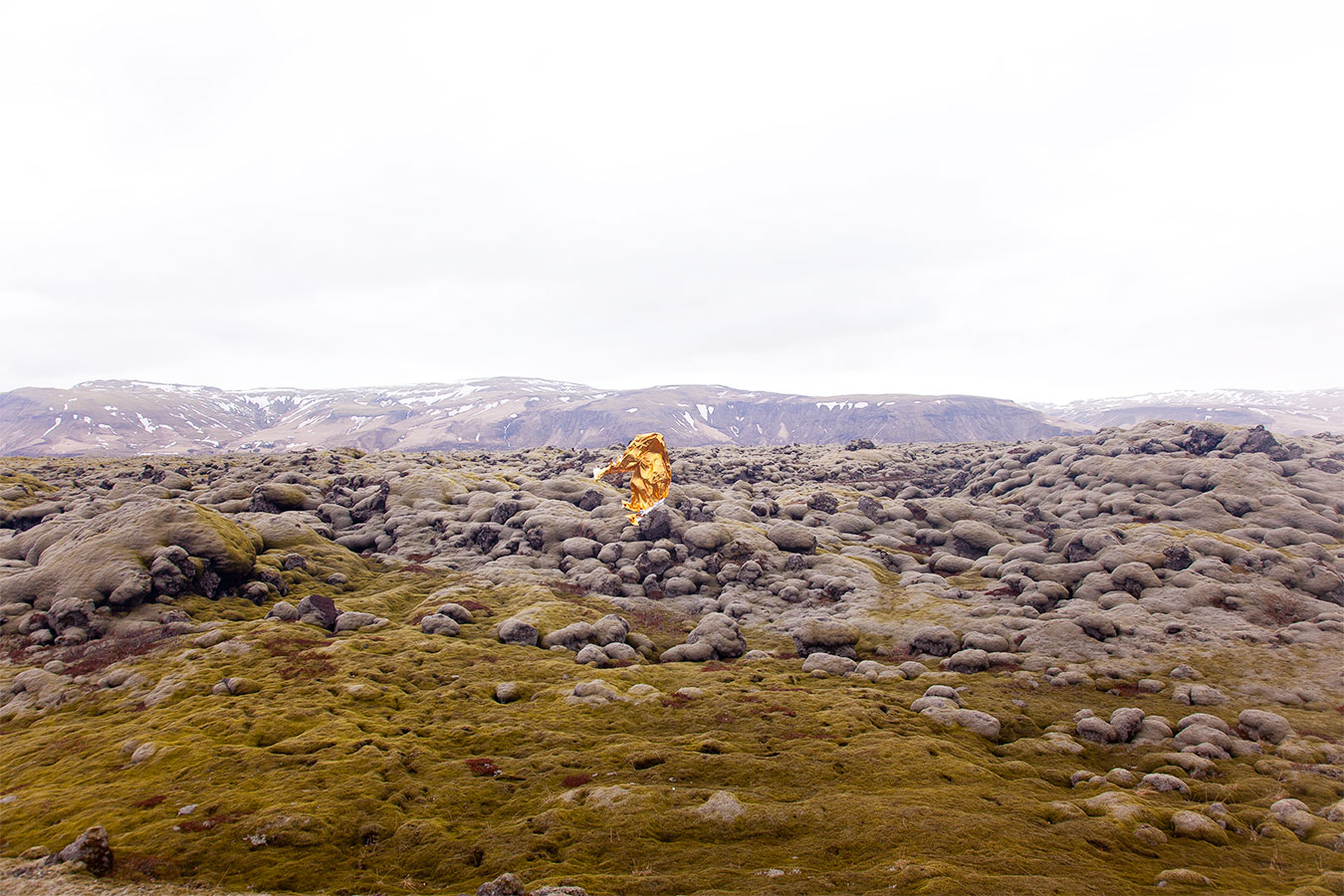 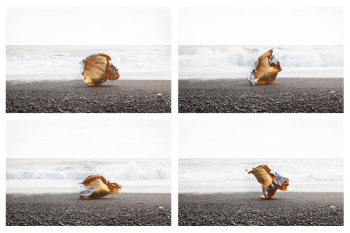 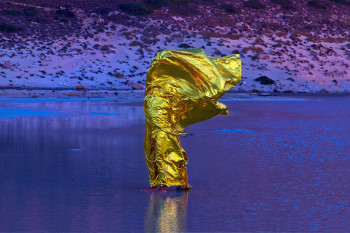 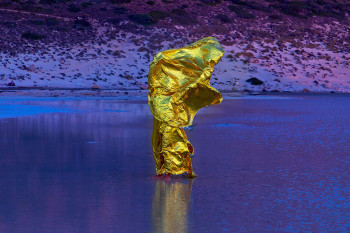 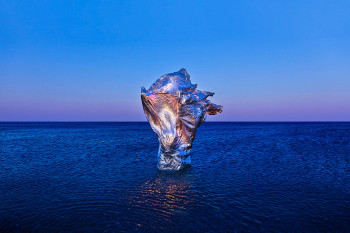 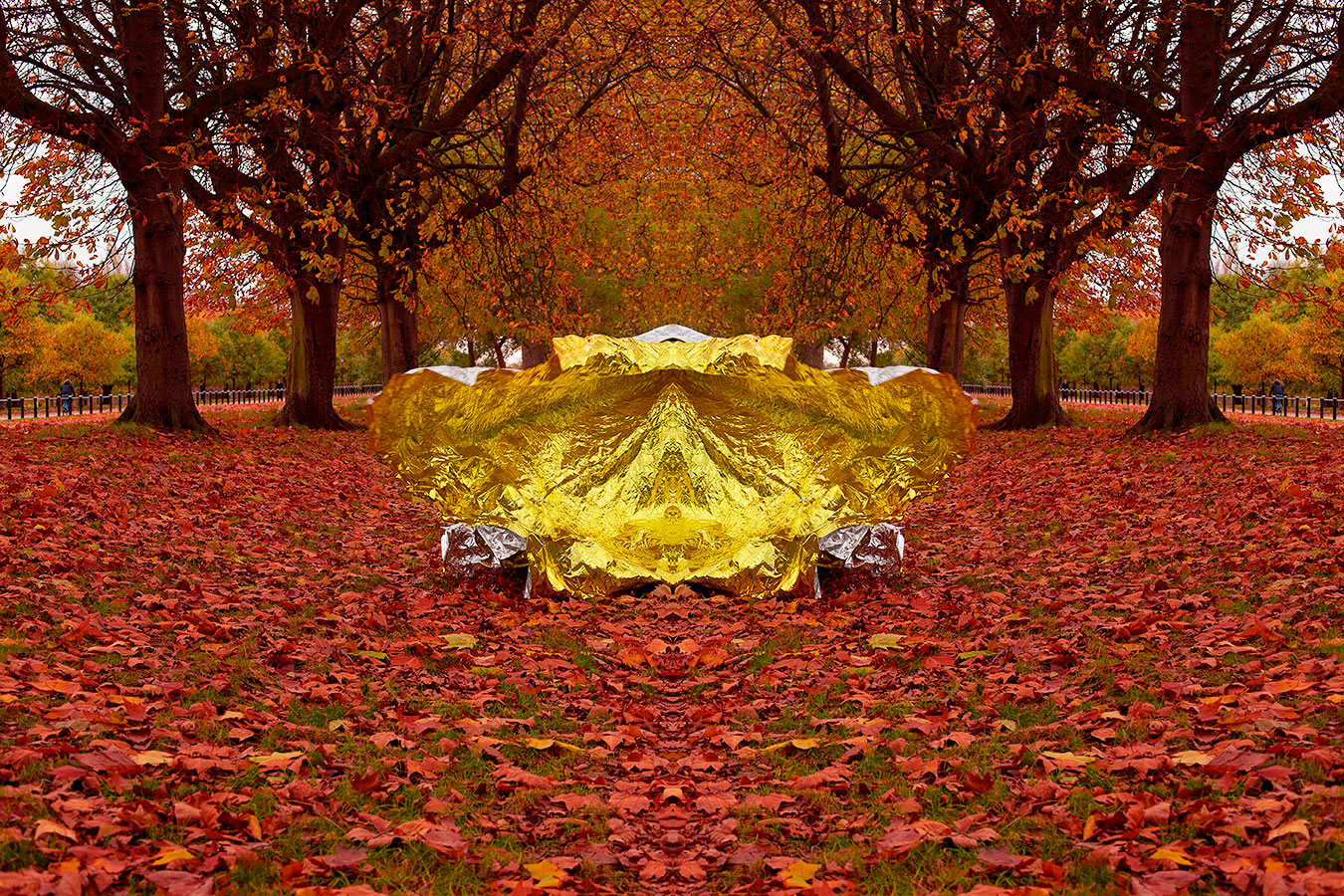 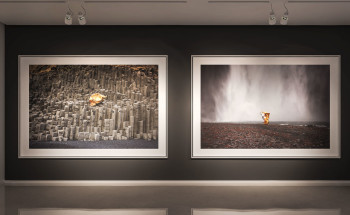 Wind Sculptures is an experimental series of photographs that depict unpredictable - resembling sculptures-forms created in windy and wild spots around the world that only the instant of a high-speed camera can record and keep it forever.

The artist is also a subject of these theatrical sculptures where human and nature collaborate in a performance celebrating the power of creation. A dialogue between humankind and Mother Earth, using as a trace the space blanket developed by NASA in 1964 for the US space program, eulogizing the unique ability of humankind among all the animal species to understand our minor planet and willing to discover the Universe around us.